With no natural predators to keep their numbers in check, the beaver population on PEI is on the rise and with their  expansion comes the possibility of some negative impacts in our watershed. 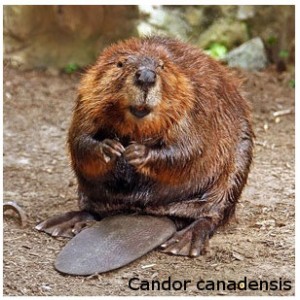 Our industrious national symbol is at times becoming a “nuisance species” as their activity can cause flooding and damage to roadways, kill mature trees, contribute to stream siltation and interfere with migratory fish runs.  With the threat of the disappearance of  the salmon run from at  least three of the province’s rivers – the need for a beaver cull and the creation of a provincial beaver policy was identified.

In the interest of public safety, protecting infrastructure and the health of some rivers and streams, government-contracted trapper were used in areas around the province. Authorities used to capture and relocate beavers instead of killing them, but the process was costly and ineffective.

Without thought to wildlife management, the beaver had been exterminated twice in the island’s history, once in the 1800s and again in the 1920s, but the current population, re introduced in 1949, is in no way threatened but still in need of management.

WRIG’s Riparian Health Survey showed that in the stream sections assessed during the 2010 summer field season, the Wheatley River and it’s sub watersheds showed minimal evidence of beaver activity, unlike our neighbouring watersheds. The activity identified was restricted to one small area where evidence of fresh browsing was documented and a single bank beaver den was observed. 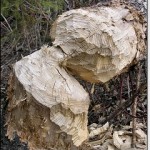 This small amount of evidence may seem, at first, to indicate that our watersheds would not require a Beaver Management Plan, but because beaver populations in our neighbouring watershed are on the increase, we can expect an in migration to occur.

Beavers can be a valuable and desirable animal to have in an open space environment and at the same time they can be harmful to the existing natural resources and the stream restoration work already undertaken by watershed groups. 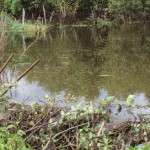 These benefits and detriments can often occur simultaneously at a single location. Because of the varying degrees of tolerance levels among people to beaver activity, there are bound to be disagreements on how best to deal with beaver conflicts.

Wildlife management is a fluid science and not every management option will work or be right for the given situation. 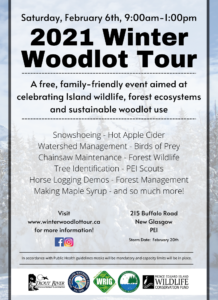